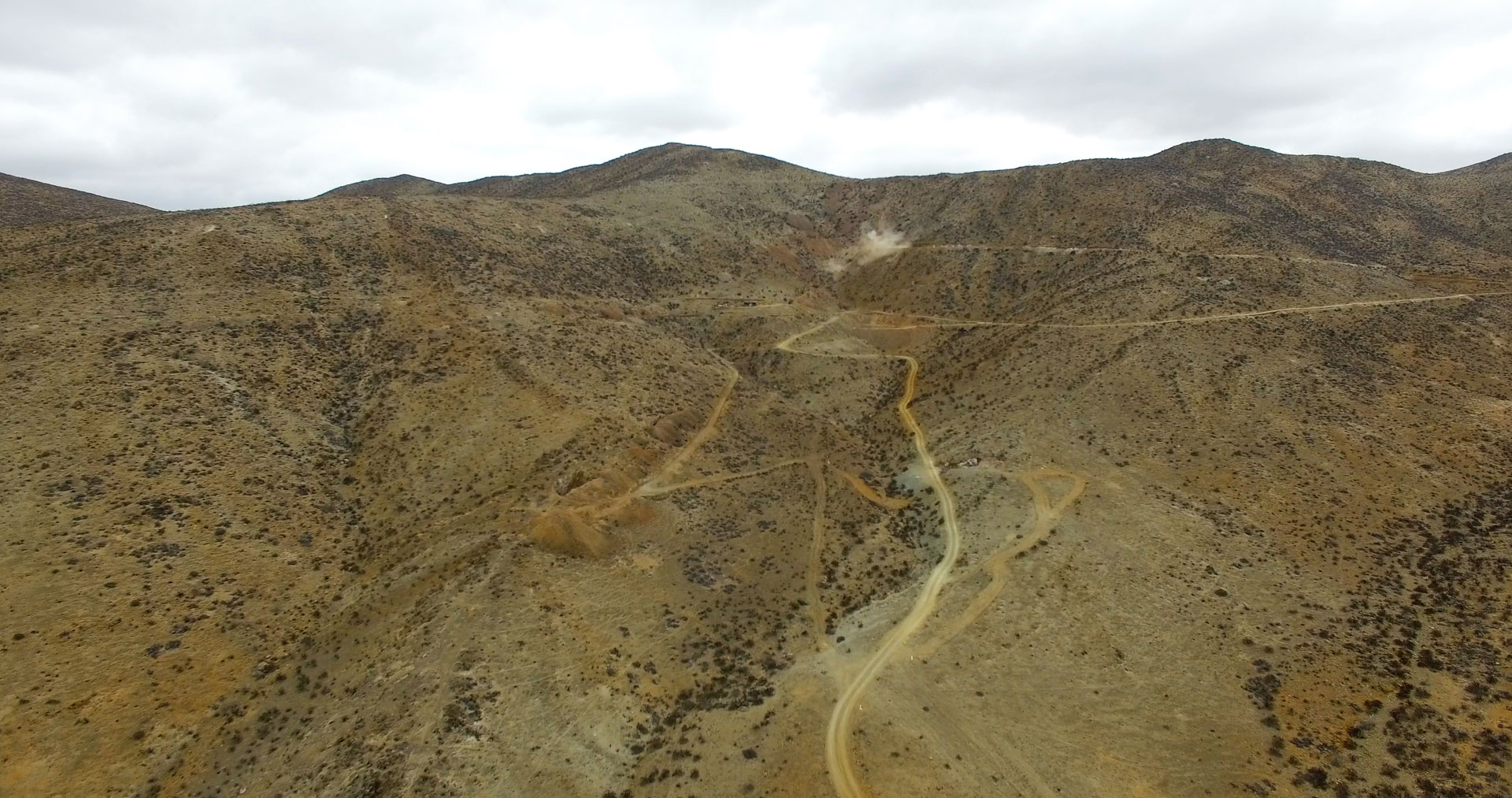 The Capote Project consists of 15 exploration licences and 21 exploitation licences surrounding the historic San Juan Gold Mine in the Atacama Region, Chile. The licences together cover an area of approximately 77.05 km2. The project area is located within the historical Capote mining district where high-grade quartz-carbonate veins were mined from pre-colonial times up until 1954. In this area, a total of 18 mines were exploited within an area of 17 km2. The most significant mines were the La Buena, Graciela, Resurgimiento and the famous San Juan mine, of which the head grade was reported to be up to 40 g/t Au (Lithotech, 2019). Previous work in the area has identified a number of vein-type epithermal gold prospects, known as Area I – Yayito, Area II – Taquia and Area III – Andacollo.

Bastion’s exploration plan is to bring modern exploration techniques, including advanced geophysical and geochemical techniques to unlock the economic potential of the project. A helicopter borne magnetic and radiometric survey has been conducted over the entire Capote Gold Project which has identified multiple high-quality gold and copper targets across a range of geological and structural settings. This has been followed up with rock chip sampling which has provided evidence of extensive, widespread surface gold mineralisation.

The objective of the first-field campaign at Capote was to obtain high-density surface rock-chip data along strike of the high-grade gold mineralisation at the San Juan Gold Mine and sample the many outcropping veins identified during reconnaissance mapping. Rock-chip campaign two was designed to test for presence of high-grade copper associated with regional Iron Oxide Copper Gold (IOCG) related mineralisation and polymetallic Lead-Zinc-Silver mineralisation.

Samples have returned peak assays of: